What is humility to you ?  Answer collected on social network and in life context. 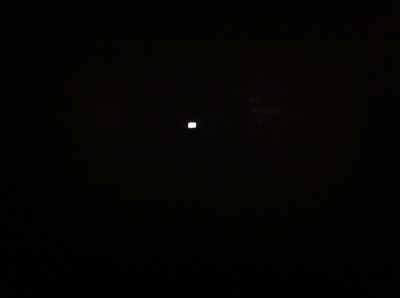 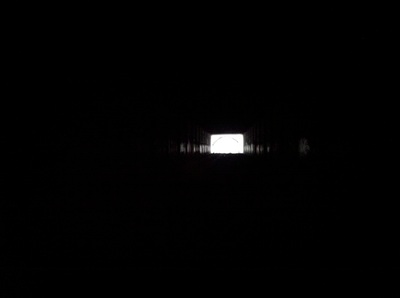 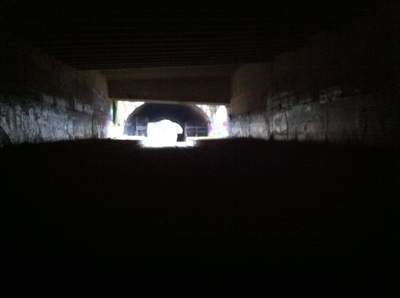 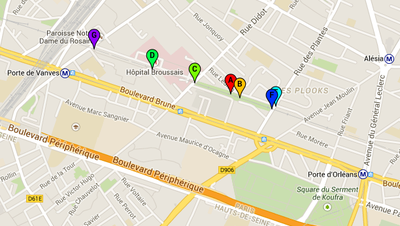 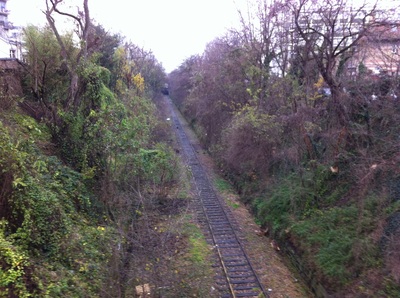 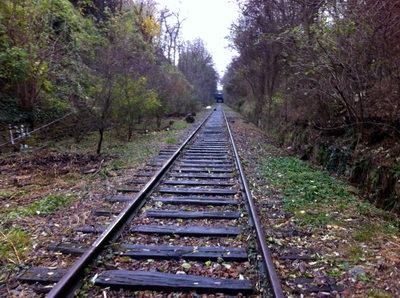 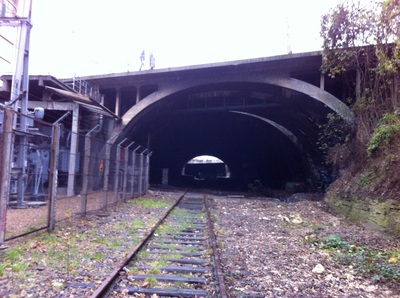 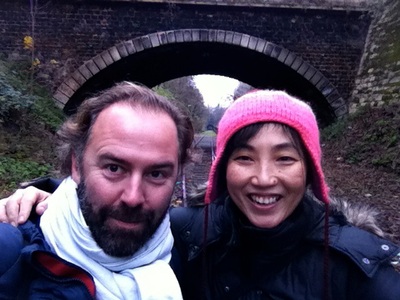 Quest for humility?
What does humility mean to you ?
What is a humility action?

Inspired by this quote, I decided to go to La Petite Ceinture, the old railway line that  once ran around Paris. I went there once when I was about 20 years old. As the place I remember in my memory had been transformed into a Promenade, I decided to choose another place where we can still see it in its original state. La Petite Ceinture opened in 1854 and was abandoned in 1985. Finally, I decided to go to this place in the 14th arondissement with Thomas Hardy, with whom I had a discussion about humility. This walk starts at the intersection of Rue A. Cain and Rue des Plantes. First, we were warned by two ladies about the danger. We decided to take our own responsibility: I was looking for a tunnel that is supposed to be 900m long. We walked in front of someone's house and then under a little vault. We were not yet sure about the nature of the tunnel that was in front of us. It seemed shallow. The closer we got, the more we thought it must be the 900m tunnel. We decided to go in without a flashlight, just according to the light coming from the entrance. Once the walk started, we were in a silent panic. In this deep space, we were not even sure of what was around us. Anything could happen. People could attack us, and so on. Nobody would have heard us because the tunnel is deep, and we were alone. Thomas spoke incessantly, no doubt to avoid silence. I was focused on the sound of our footsteps and trying to compensate for the darkness with senses other than vision. The crunching of the pebbles was repetitive and almost dominant, I also tried not to panic in this fear of the unknown. I did not really think of humility, but rather to be fully present at this moment. I did not choose to think or not think, but my survival instinct forced me to be present. We decided to slow down when we accepted our condition, even though, deep within ourselves, we wanted to get out of this space as soon as possible. I chose not to bring my camera. I did not want the document to be a photographic work, I opted for limitation and used an iPhone. We stopped, we looked back from where we came from. It was very green and beautiful. It was not possible to capture this beauty with my iPhone. We stopped one more time in the middle of the tunnel. At that moment, my mind began to be in a state of comfort. We looked from where we had come from and the entrance seemed small, a point. We walked, watch the space and heard the sound of our footsteps and when we stopped, we almost seemed to hear the silence. I had the illusion while looking at the form of tunnel that the floor is smooth like the shape of the tunnel. We talked about possibly going back the same direction. Both of us would rather not come back the same way into the tunnel, even though we are really used to space right now. We leave the tunnel following the light that guides us to get there. My first feeling is that the light is strange; it's foreign to me. It was around 4 pm on a grey afternoon, the white light seemed to coat our bodies. They felt good. Then the TGV passed and we started our journey back to reality. We talked about the tunnel, looking back, at a distance. It seemed very different from the other side.
May be you are interested in 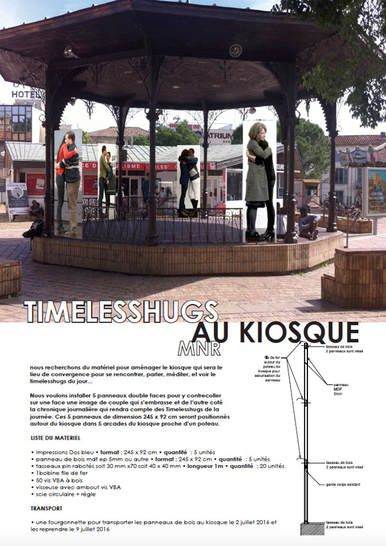 One night in a gallerry 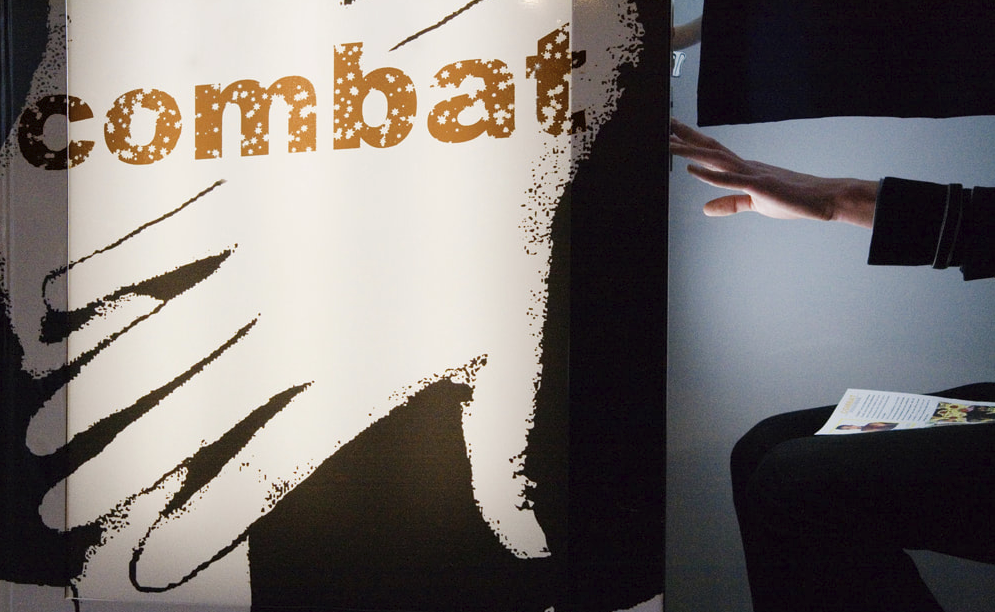