It’s you and me and everybody else
Life is hard and then you die.
(It’s Immaterial)
But is it art?
(Orson Welles, "F for Fake")

Life is a slim chance. The universal manifestation of life is the living cell, which is held together by a membrane 6 – 10 nanometres thick. One nanometre is about one billion of a metre. The cell membrane is a borderline between life and death, between rocks, cars, accidents, falling down the stairs, standing up in court, laying down at night, getting up the next morning – and death. It’s a miracle. And if you don’t believe in miracles, you should be scared.

Cells are usually not scared. Scientists might say, it’s because they don’t have any feelings. But I disagree. I think, they are not scared because they know that they are not alone. And they know this, because they touch each other all the time.
People are cells, but they don’t know it. They are held together by a membrane called skin, which is half a
millimetre thick, that’s not much as well, and they could be scared about this, but they prefer to be scared about other things, about tax brackets and terrorism, impotence and the truth – death has been replaced by lost social ground. Scientists might say, it’s because humans are a highly developed species. But again, I disagree. I think, we haven’t learned yet, what life is, so we are spending our time worrying about other things. That’s why we need to touch each other. With art.

People could touch each others bodies all the time, just like cells, and it would be nice, but in the end it wouldn’t help much, because what we really want to touch and be touched is the essence of us all: the soul. The soul is not hidden but lies open for everyone to see, still we can’t touch it directly because of it’s delicate nature. This is why humans invented language. Unfortunately it became obvious by now, that language is not what we expected it to be. It’s a crude tool, useful for building a bridge, but not for revealing our most inner feelings. Except you are a poet. Or an artist.

Miki Nitadori is of Japanese origin, she lived on three continents and speaks three languages. She is a photographer, an artist and a mother, not necessarily in this order. Though her main tool is the camera, her work was never about depicting the surface of reality. It was about the inner self and the interconnectedness of its expressions. Therefore her works were always structured by layers, images upon images, shadows of thoughts, of feelings, floating across the conscious and unconscious landscape of the self. Her pictures are always something, everybody can understand, because they are diving into what the psychologist C.G. Jung called the collective subconscious.

With Combat she moves another step forward: into the iconography of the subconscious. For this Miki Nitadori chose a topic, everybody can relate to: combat. And of course, as in her previous works, it does not mean fight in a shallow, superficial way – it’s not about bearded men dressed in bearskin, hitting at each other with clubs, they should better use for an open fire. Miki Nitadori's combat takes place in everyday life, in the inner self of us all.

Get up, get dressed, get out. Do your job, take care of your child, face your fears, get some food, listen to your friends, tell the truth. Everyday life is such hard work, you will need strength for it. And this is what Combat aims for: the source of this strength. Miki Nitadori looks for gestures representing the strength we need to survive. An open hand or two silent fingers on closed lips, crossed fingers or hands put together as for a prayer. Every picture of Combat shows a gesture, which consists of two hands, our tools to navigate in the outside world, a face to communicate, and behind it the head, the residence of our will. Two layers connected already.

These photos she projects on strong, colourful ornaments, fabrics we expect on clothes or very ambitious wallpaper. Their colours are bright, theirs structures are strong and clear. Sometimes they radiate beauty, they reflect the amazing grace of human creation – signs of fight upon signs of happiness. But of course not every creation is happy, and so at other times the structures can appear as if forced upon the individual – humans getting lost in structures. One way or the other, the contradiction This is, where the inner tension is born, the strength of Combat.

We know these gestures. They are universal, and though we would not have thought of most of them ourselves, we recognize them immediately. And we know the fight, we live in it every day. But in the same moment we also know the colourful structures, the beauty of life, the beauty of the moment, when we find the will to live as we want to live.

It’s what we do, and it’s hard, but in the same moment it is wonderful, the exhausting dance of life. We all share it. And this is, why combat touches us. It shows us, what each of us has to do and in the same moment, that we are not alone with it.

The first pictures of Combat were portraits of Miki Nitadori, with her gestures, her strength. Now the work is continuing, other people are invited to participate, to donate their gestures, their strength to the project. By this they will share their inner self with others as well as with themselves, in the moment when they realize who they really are. And this is the only thing, art is about. 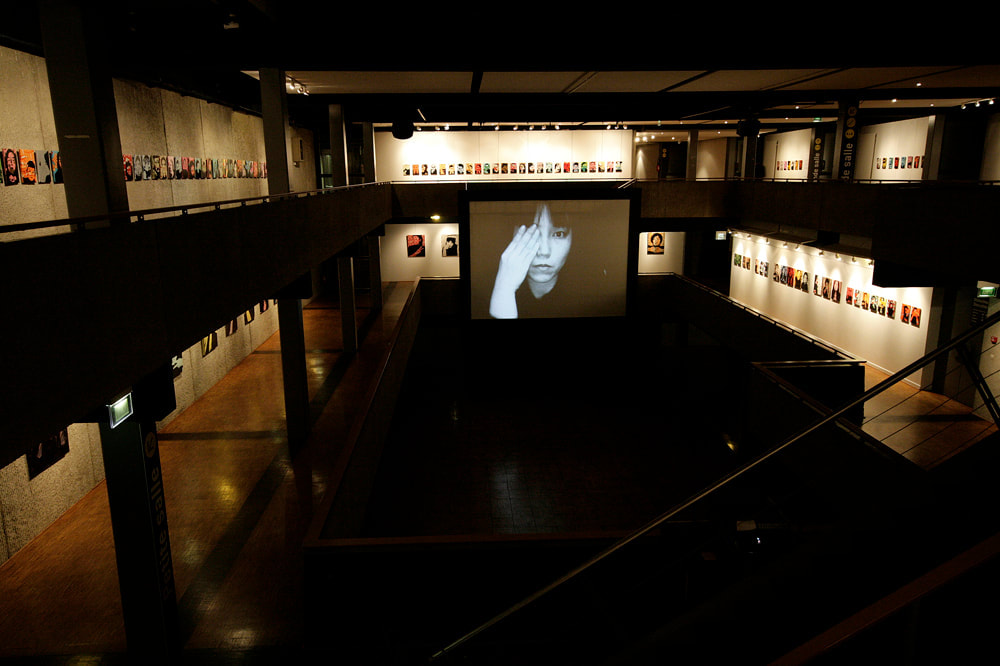 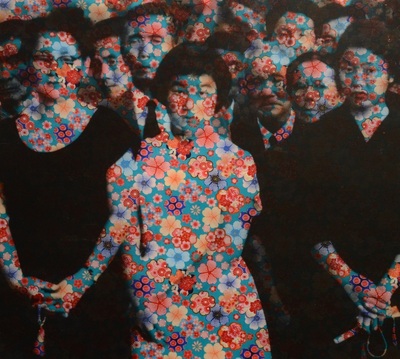 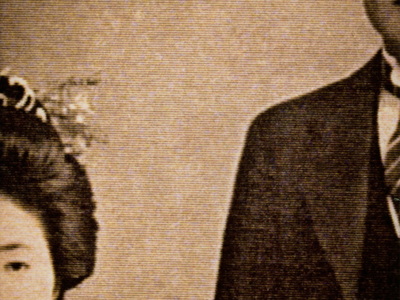 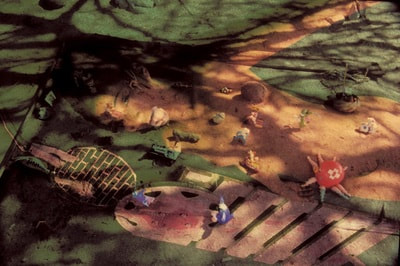 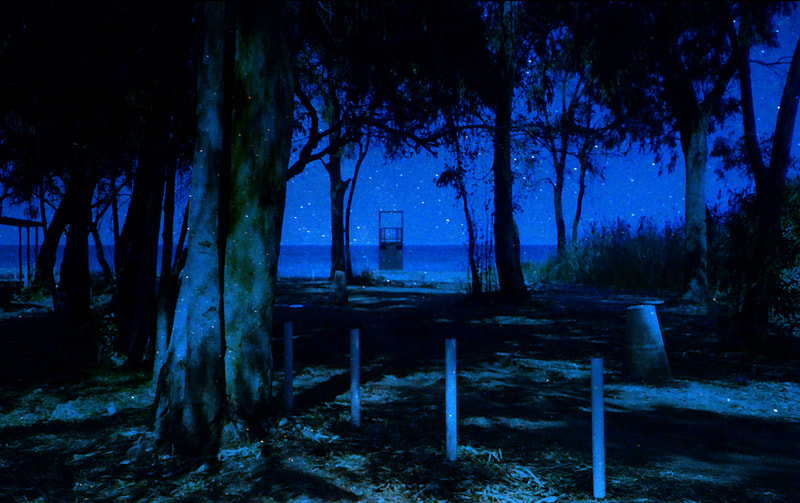 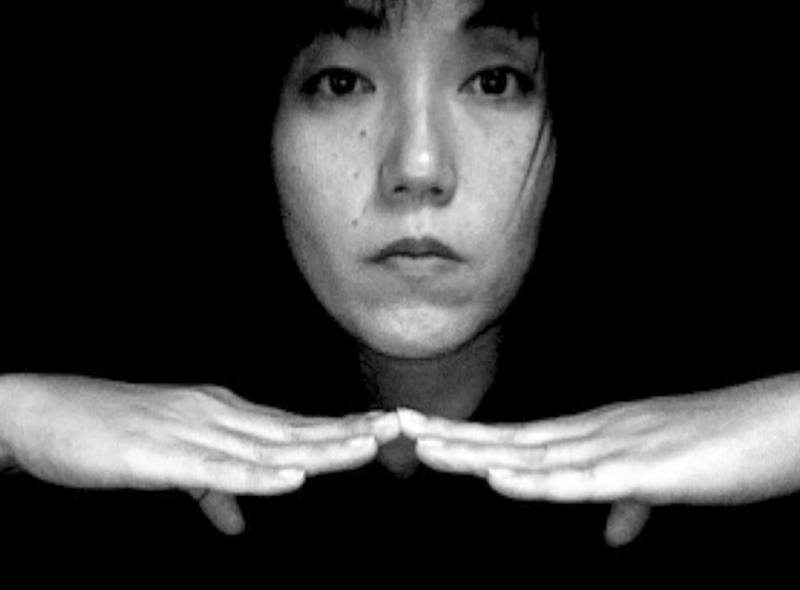 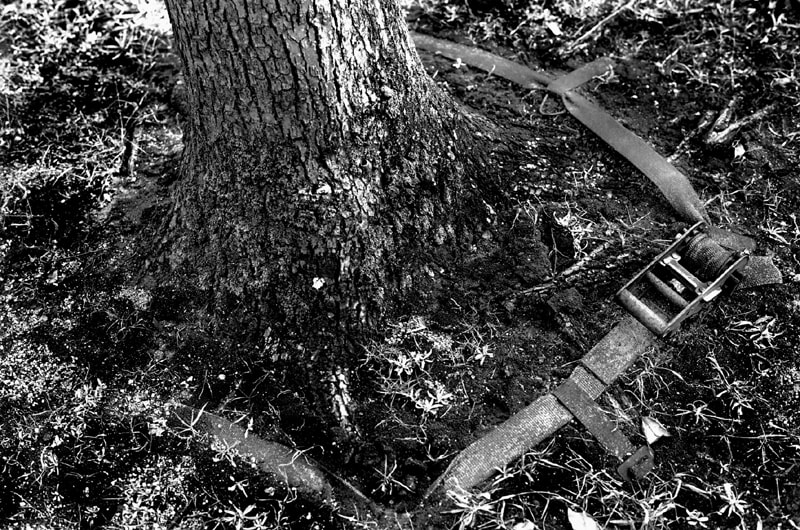 Looking for "tree in the sun" 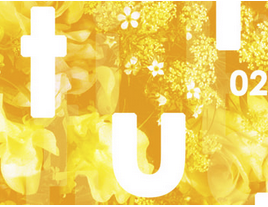 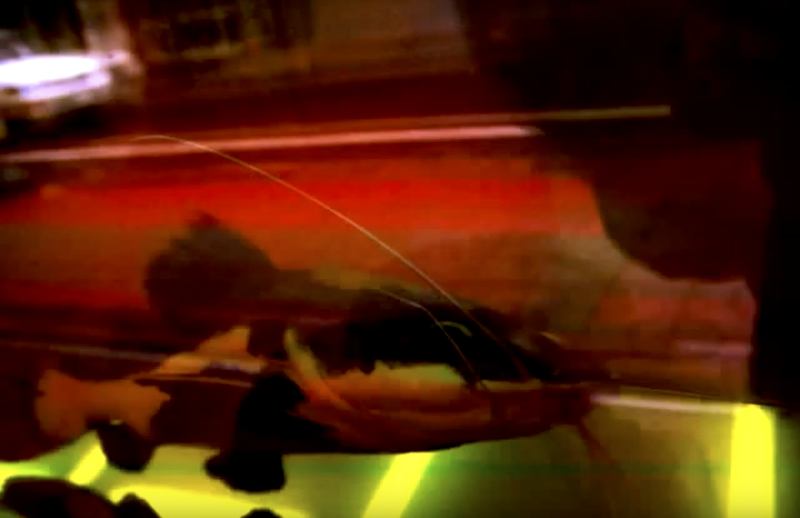 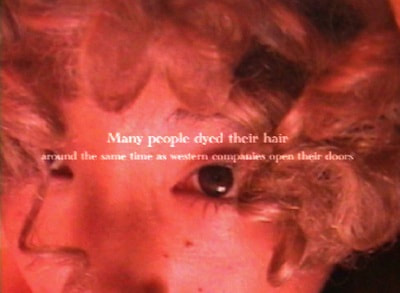 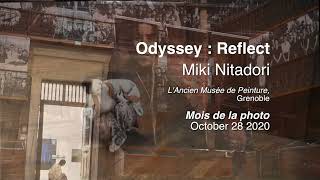